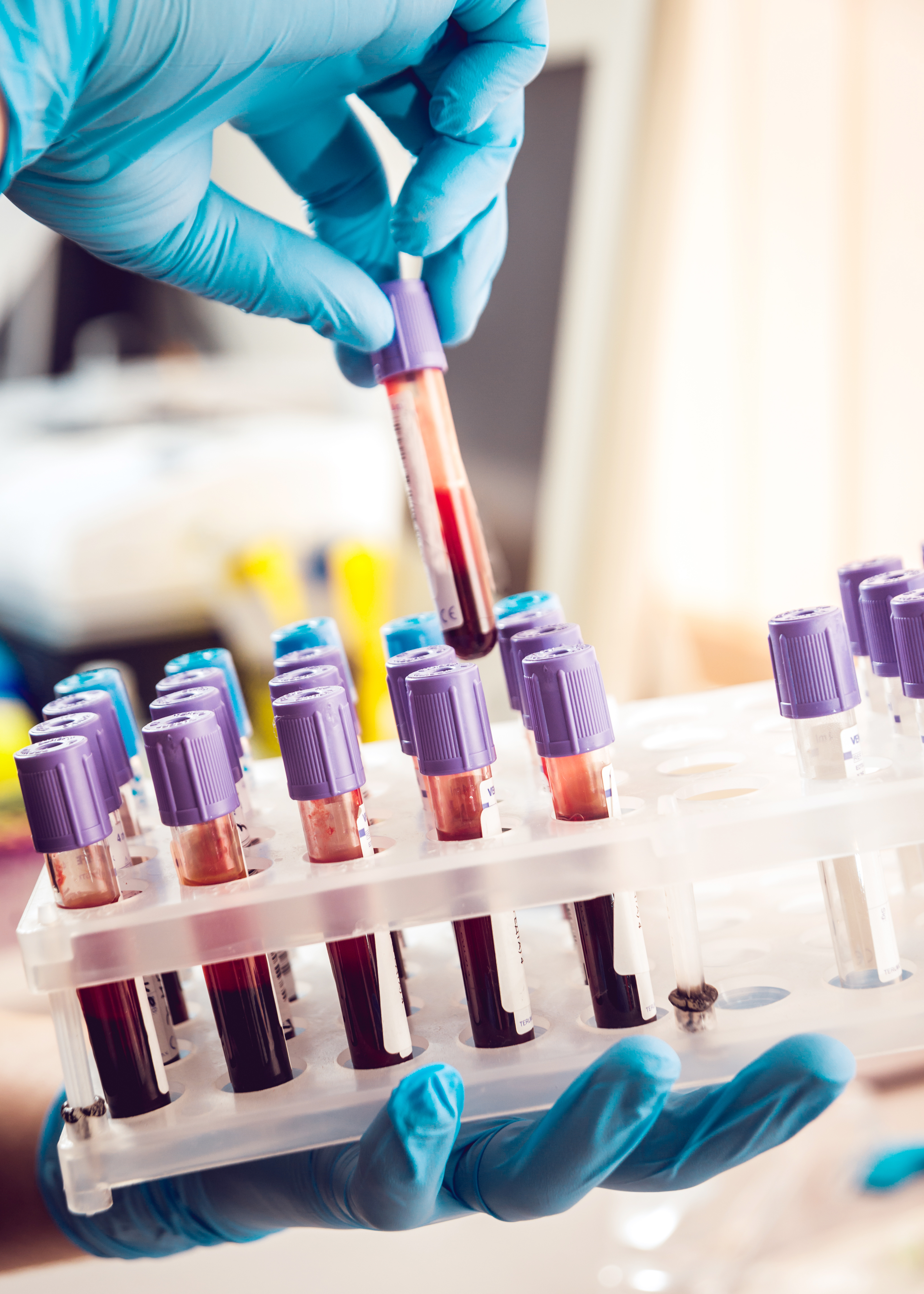 Toxoplasma IgM – not a smoking gun for acute infection

Toxoplasma IgM – not a smoking gun for acute infection

Toxoplasma gondii is a protozoan parasite present in a third of the world’s human population. People acquire this infection in three ways: i) inadequately cooked infected meat, particularly pork, ii) unwitting ingestion of oocysts passed in cat feces, which could, for example, occur whilst gardening, and iii) pregnant women passing the infection transplacentally to their unborn fetus – known as Congenital Toxoplasmosis.

In most cases the infection is asymptomatic or presents with mild nonspecific symptoms. However, the infection remains in the host indefinitely, latent in the heart, brain, eye, and muscle tissues. It can reactivate in people with weak immune systems, such as patients with advanced HIV disease or those on immunosuppressive therapy, and can result in life-threatening disease.

Women infected prior to conception rarely pass the parasite on to the fetus, although it can happen in individuals where the Toxoplasma has reactivated due to immunosuppression. However, if newly infected with Toxoplasma during pregnancy there is a 20-50% likelihood of the infection being passed to the unborn fetus. The risk of congenital disease is lowest when the maternal infection occurs in the first trimester of pregnancy but the disease is more severe if acquired in the first trimester.

The consequences of being infected as a fetus can be severe, both in infancy and later in life. The list does not make pleasant reading, and includes:

If an acute infection is diagnosed during pregnancy, treatment can be given which, although not able to influence the likelihood of in utero transmission, can reduce the likelihood and intensity of the manifestations listed above. Drugs include pyrimethamine and sulfadiazine. Despite efforts to encourage prevention, there are sadly around 3000 cases in the United States alone each year.  Abortion may be considered if infection is thought to have occurred before the 16th week of pregnancy or if the fetus shows evidence of hydrocephalus.

Acute toxoplasmosis diagnosis is made tricky by the fact that presence of anti-Toxoplasma IgM antibodies in the host can persist for several years after the infection. Therefore, presence of IgM antibodies in the host cannot lead to the conclusion that an acute infection is present; a study showed that 36% of IgM-positive patients actually had a chronic infection and not an acute infection. False positive test results for Toxoplasma IgM are also an issue.

So, how is acute Toxoplasma infection diagnosed in pregnant women? Specialised reference laboratories may be able to narrow the time of infection using a wider battery of tests, including tests to IgA, avidity tests and differential agglutination of the AC and HS antigens. Following this, if it is suspected the infection may be acute, the fetus itself may be tested; this typically involves performing PCR on amniotic fluid. Where there is any suspicion that a child may be at risk of Congenital Toxoplasmosis, he/she should be tested for regularly for anti-Toxoplasma antibodies following birth; Toxoplasma IgG antibodies should decrease by approximately a half every month in uninfected individuals but will not disappear by 12 months in infected individuals.

Logical Biological provides patient samples and bulk units of plasma or serum positive for Toxoplasma IgM and/or Toxoplasma IgG. You can Contact Us here.

Our MD interviewed by Sona Nanotech at AACC

HAMA-Time! – How Human Anti-Mouse Antibodies (HAMA) can affect your immunoassay