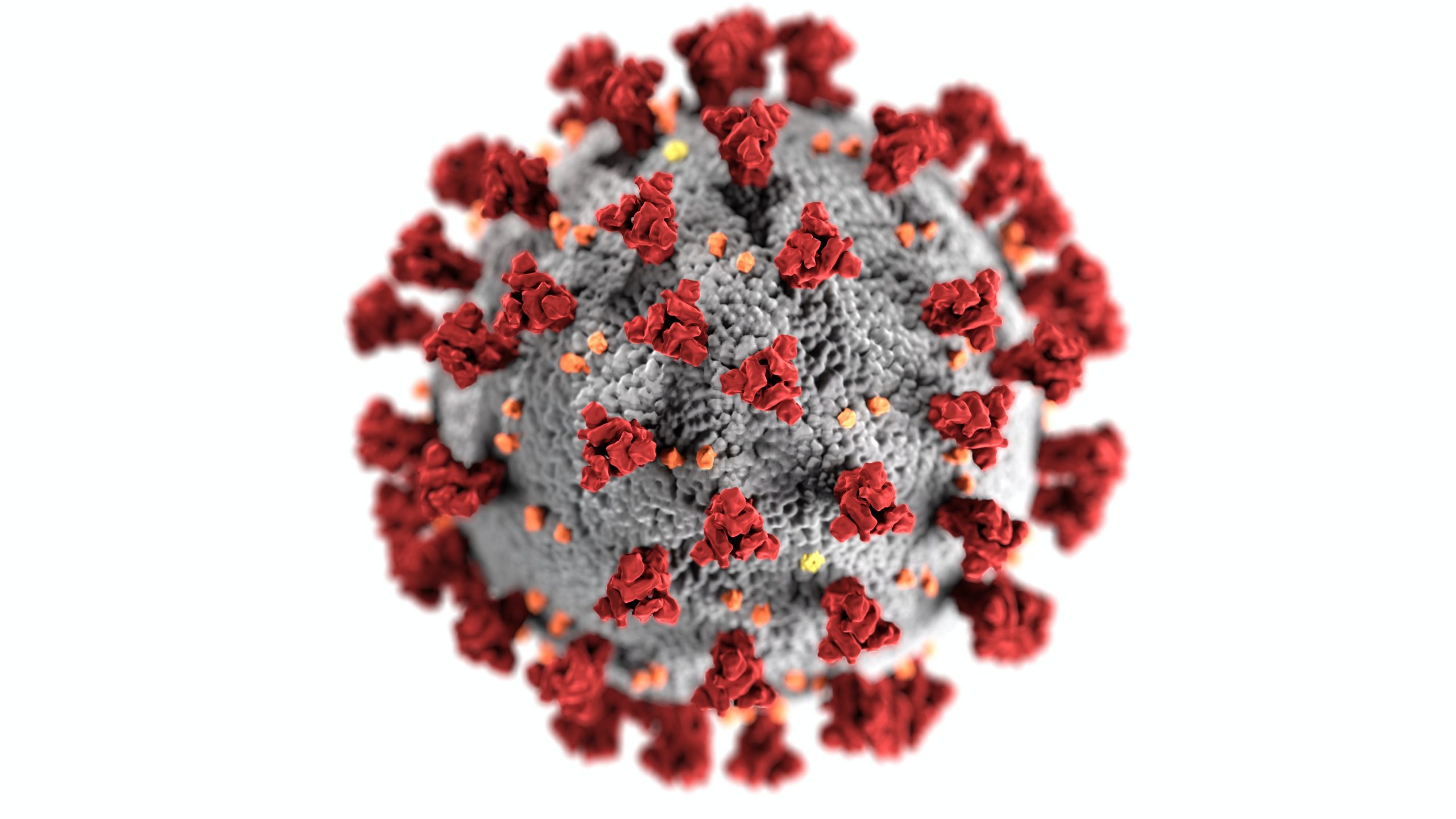 With the world’s attention focused on SARS-CoV-2 and the serious impact COVID-19 is having both on our health and on society as a whole, it is worth noting that humans have in fact co-existed with numerous coronaviruses (CoVs) for millions of years. It is little understood how these related viruses have such startlingly different effects on infected individuals but some researchers have found evidence that mild CoV infection offers some protection from SARS-CoV-2. Could it be that the common cold may actually be a useful ally in our struggle to combat COVID-19?

It is only in recent years, after the emergence of SARS-CoV, that coronaviruses have been considered a significant threat to human health; before this time it was thought coronaviruses caused only mild respiratory infections in humans. HCoV-229E, HCoV-NL63, HCoV-OC43 and HCoV-HKU1 are all endemic in the human population1,2,3,4, causing 15-30% of respiratory tract infections each year and are mostly experienced as a mild cold by those infected. Only rarely do they lead to lower respiratory tract infections in high-risk individuals. This is in marked contrast to SARS-CoV, MERS-CoV and of course the current headliner SARS-CoV-2.

There is a clear distinction between the endemic, mild disease-causing Human CoVs and the three newly emerged, highly debilitating CoVs. With the latter all due to recent jumps from animal hosts it is clear that zoonotic diseases can be highly debilitating to the human immune system. However, with some individuals being exposed to the novel zoonotic CoVs and only eliciting mild symptoms, is there any chance that the endemic, older strains may be serving up some protection that explains this variability in disease progression?

Tantalisingly, this has been suggested by a recent study published in Science by Jose Mateus and colleagues5. Using samples from unexposed individuals the team were able to identify memory CD4+ T cells that cross-reacted with the four common cold coronaviruses and to SARS-CoV-2, suggesting that previous infection with a milder coronavirus may produce CD4+T cells that can also protect against COVID-19. In accordance with this finding it was also recently found that children that had developed a serious form of COVID-19, called multisystem inflammatory syndrome (MIS-C) carried no antibodies to two of the common endemic coronaviruses, unlike children who had suffered only mild COVID-19 symptoms6. The authors speculated that this lack of protection may have played a role in the serious disease progression seen in these small number of cases.

Another interesting study analysed the CoV-specific antibody repertoires in children and adults and found these to be qualitatively different between these two groups. The anti-HCoV IgG specificities in children were more likely to target regions that are functionally important and structurally conserved in the viral spike and nucleocapsid with some appearing to be broadly cross-reactive across human CoVs7. This fascinating insight into differences in the immune response between adults and children could in part explain why COVID-19 disease is much milder in younger members of the population as well as hinting at the possibility of cross-reactivity of antibodies generated to previous mild CoV infection.

Although highly speculative at the moment, the cross-reactivity of antibodies generated to mild endemic CoVs may in part explain the huge variance in COVID-19 disease states. Perhaps in a COVID-19 future we will embrace catching a common cold each year, celebrating the antibodies it has gifted us to protect against its more dangerous relatives.

Antibodies that cross-react between coronavirus strains may be highly desirable in the population but for in vitro diagnostic SARS-CoV-2 antibody tests it is essential that such tests do not detect antibodies individuals have raised against the other endemic CoVs. The FDA publishes a list of potentially cross-reacting markers that manufacturers of SARS-CoV-2 antibody tests wishing to gain Emergency Use Authorisation should ensure are not recognised by their test. These include antibodies to the 4 circulating human CoVs as well as antibodies raised against various other infectious diseases.

Patient/donor serum and plasma specimens collected before the COVID-19 pandemic and containing measured levels of these potential cross-reactors are available at Logical Biological. Contact us or see a list of our COVID-19 products / our full product list.