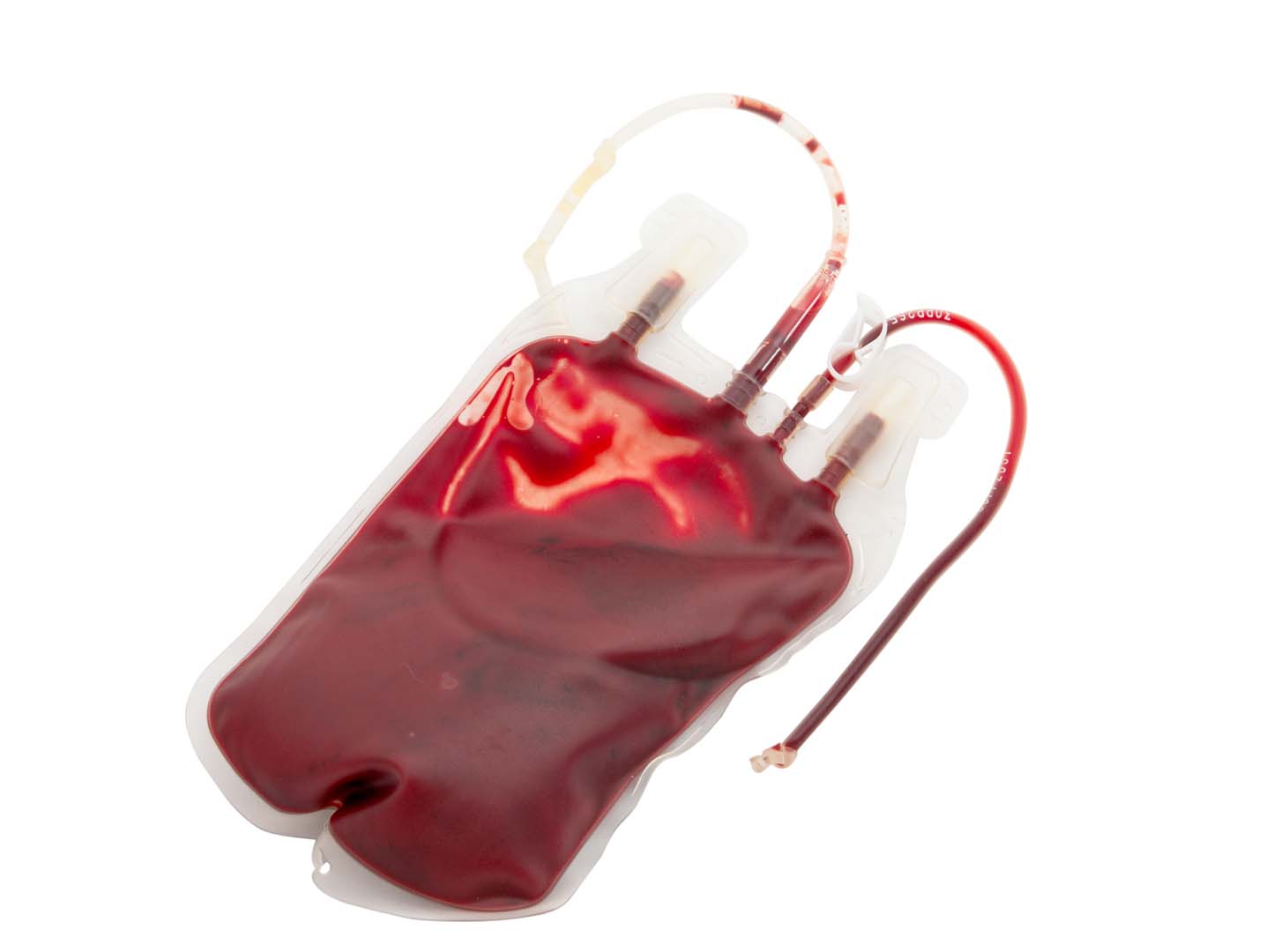 Blood is a body fluid performing many essential functions in humans and other animals including delivering oxygen to cells in the body, contributing to the immune system, and coagulation. In humans it is composed of blood cells and plasma, which is the liquid in which the cells are suspended. The types of blood cell are erythrocytes (red blood cells), leukocytes (white blood cells) and platelets (thrombocytes).

Cord blood is blood remaining in the umbilical cord and placenta after childbirth. It contains stem cells which may be useful in treating specific disorders such as some types of leukemia.

The buffy coat is the fraction of anti-coagulated blood following centrifugation that contains most of the leukocytes and platelets. It is of a buff colour, hence the name, and forms as a thin layer in-between the red blood cells and plasma.