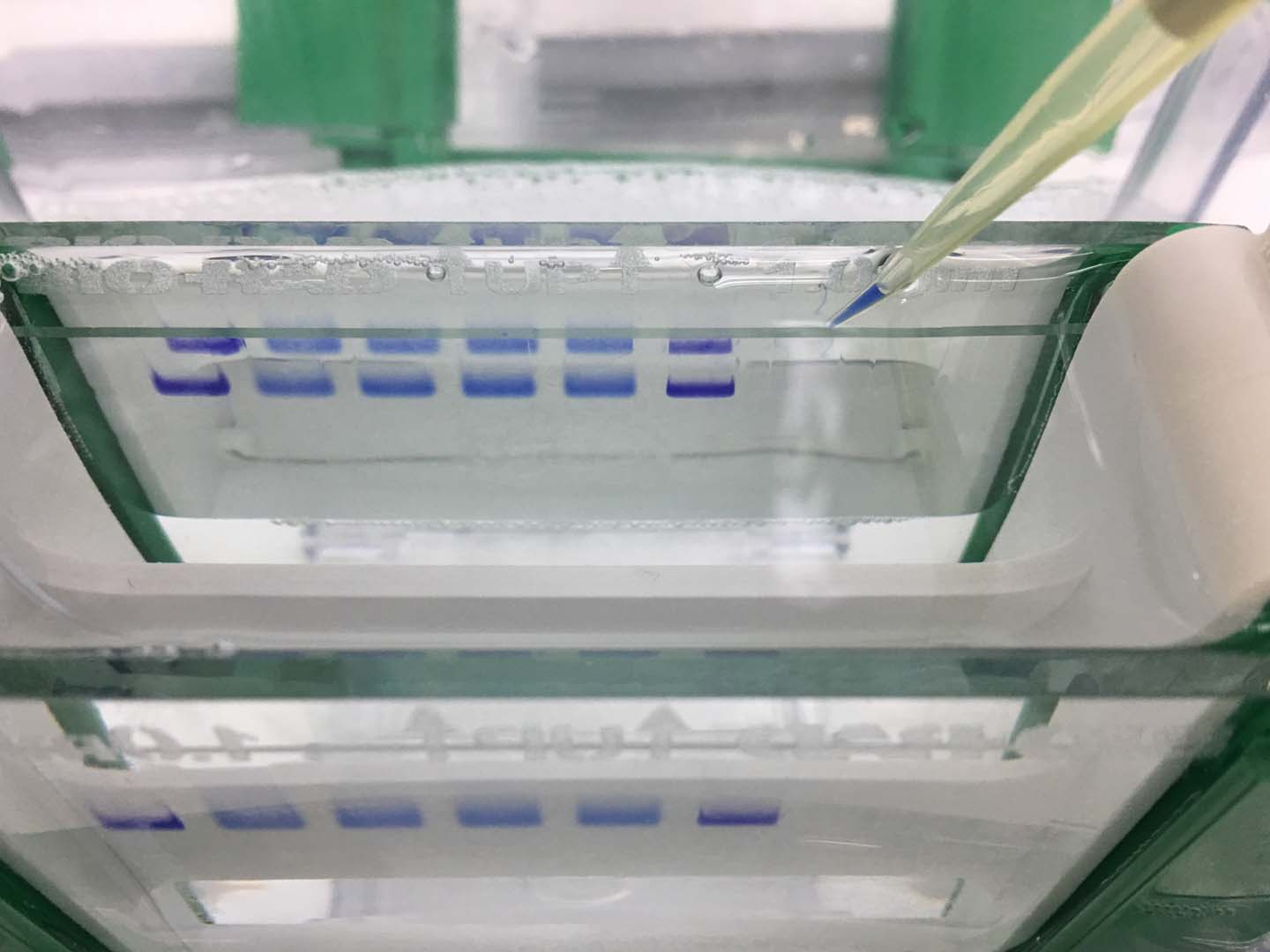 Antigens are structures that can be bound by antibodies. These are typically molecules containing polysaccharides and proteins. Other types of molecule, such as lipids and small molecule chemicals can be antigenic in combination with proteins and polysaccharides.

Antigens are commonly used in disease diagnosis applications as controls to ensure tests are performing correctly and as calibrators. They may also be used in immunoassays to detect antibodies present in the patient. This could be useful in determining whether the patient has previously been exposed to a micro-organism such as HIV.

Antigens may also be used for a variety of other biotechnological applications, e.g. as immunogens to generate antibodies. Native antigens are those extracted in their natural form, often directly from tissues; recombinant antibodies are typically generated by artificial means such as expression in E. coli.