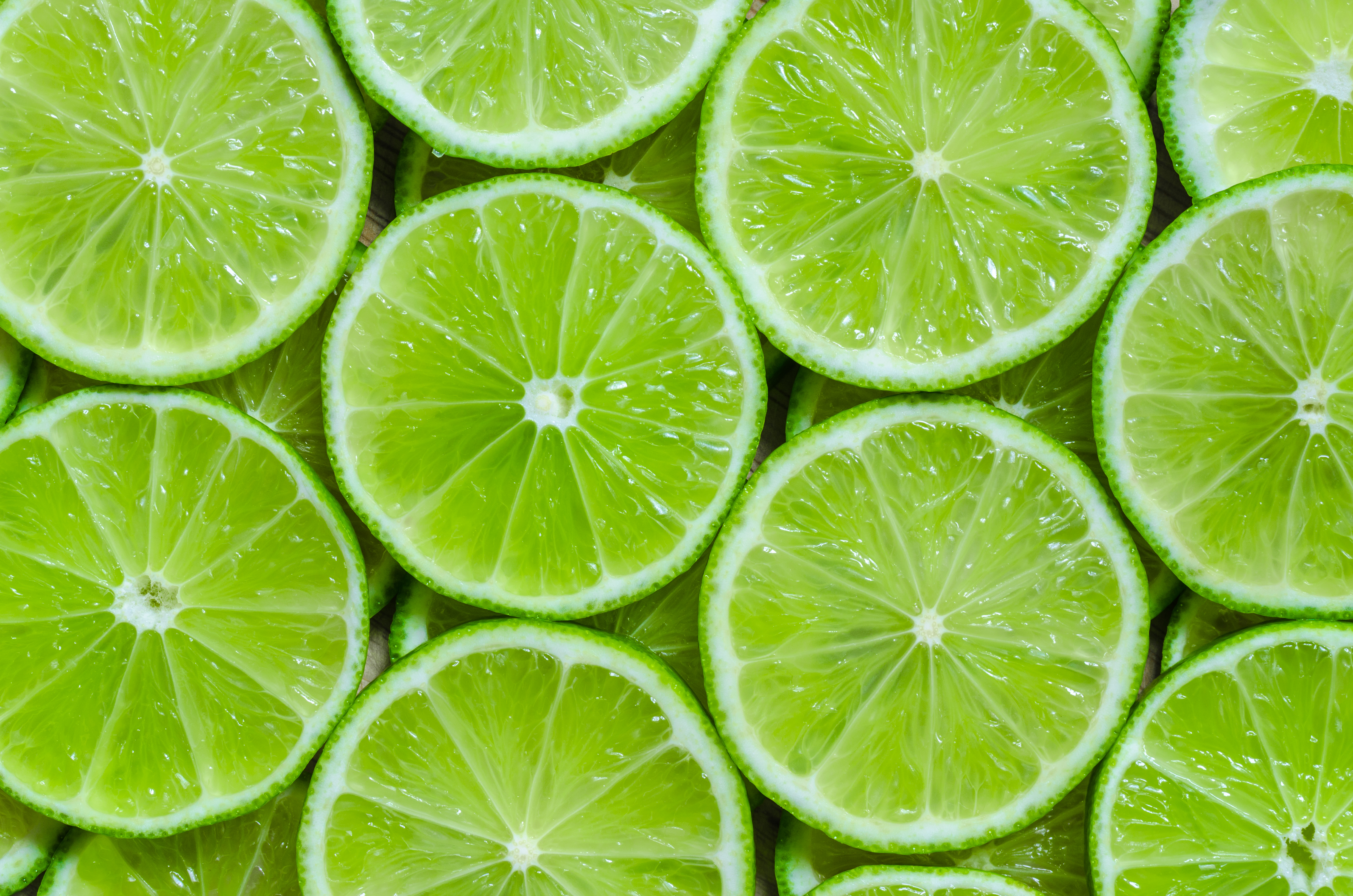 Lyme – a challenging disease to diagnose

Lyme – a challenging disease to diagnose

Lyme disease is an infectious disease caused by Borrelia bacteria transmitted by tick bites from ticks of the Ixodes genus. Particularly if untreated, serious and long-term symptoms can occur such as neurological problems, facial palsy, lower limb impairment, heart complications, arthritis, encephalomyelitis and psychosis. It is estimated to affect 300,000 people per year in North America and 65,000 in Europe. Transmission can occur across the placenta during pregnancy.

The causative agent of Lyme disease is a group of bacteria called Borrelia burgdorferi sensu lato. The group comprises 21 closely related species but only 4 of them clearly cause Lyme disease:

The incubation period for Lyme is usually 1 to 2 weeks but can be longer or shorter. Most of those infected did not realise they had been bitten by a tick as the causative ticks are very small in the nymphal stage.

Some people infected with Lyme develop a distinctive bullseye-shaped rash known as erythema migrans. These are perhaps the lucky ones as the presence of it aids Lyme diagnosis. However, the rash commonly fails to conform to the notion of what it is supposed to look like and this can result in Lyme being misdiagnosed as spider bites, cellulitis or shingles. The rash can even be absent entirely and this makes it particularly challenging to diagnose since the other early symptoms of Lyme disease (fever, fatigue, etc.) are ones which are also common to a multitude of other ailments.

The US Centers for Disease Control recommends a two-tier protocol – first test with ELISA or Immunofluorescence Assay to detect anti-Lyme antibodies, and if it is positive or equivocal, a Western Blot should be performed, also detecting anti-Lyme antibodies. Since Lyme disease is caused by numerous strains of bacterial species with inherent genome instability, the Western Blot test looks for antibodies raised by the patient against a large number of host proteins. Multiple bands should be present for the test to be considered positive.

PCR is not particularly useful for Lyme diagnosis because of low sensitivity in certain sample types and a poor ability to detect Borrelia DNA in patients with neuroborreliosis.

Congratulations! Anyone reading this far qualifies for extra reading.

Meet us at Medica