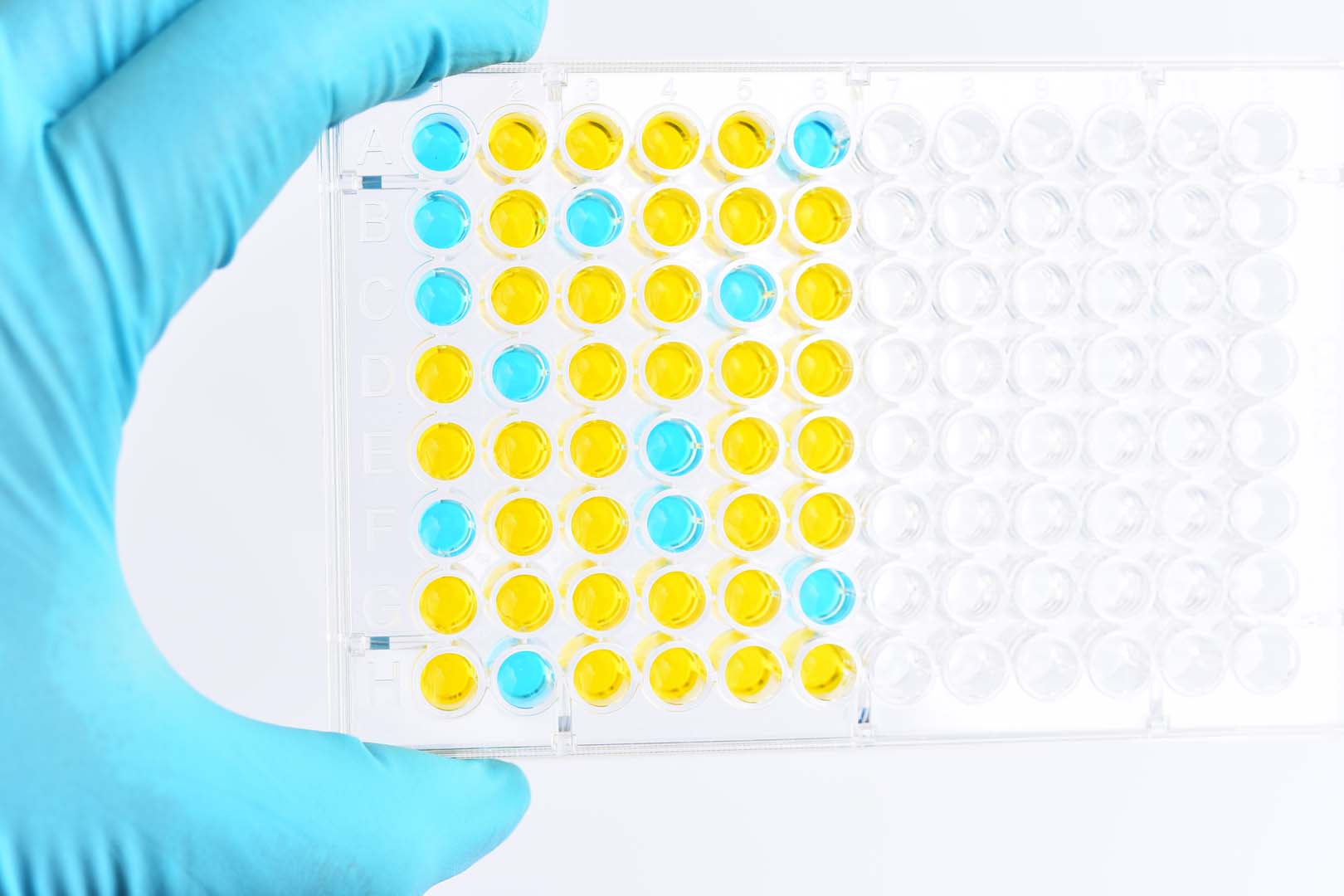 Antibodies are protein molecules formed by mammalian immunes system in response to detection of non-self antigens, typically presented by micro-organisms. It is possible for the human body to generate antibodies – known as auto-antibodies – that attack its own tissues, as is the case in many auto-immune diseases such as Lupus. In biotechnology, highly specific monoclonal antibodies, often generated in mice, are used in a variety of applications including immunoassays for disease diagnosis.